Attitudes Toward Religion and Spirituality 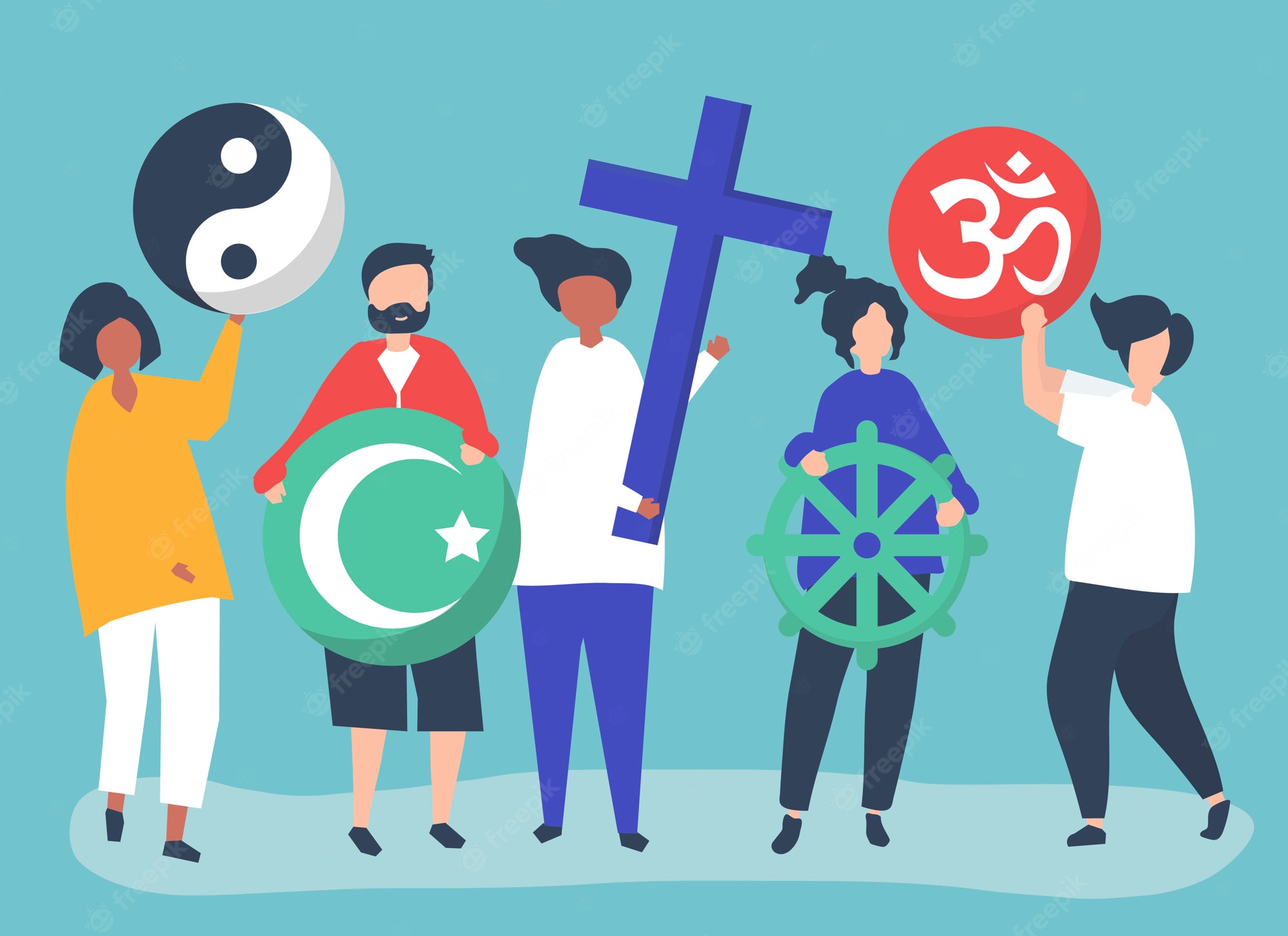 A recent survey examined attitudes toward religion and spirituality among American adults. The results showed a mixed picture. While attitudes toward religion and spirituality were on the whole positive in eight countries, they were overwhelmingly negative in three. Although public opinion in Scandinavia is generally negative towards religion, respondents in Italy, Portugal, and Austria were more favorable to religion.

In general, religions are based on the lives and teachings of historical or archetypal figures. Historically, these teachings have been transmitted through oral tradition and written scripture. People worship these historical figures and their teachings, and these figures form the basis of religious practices within a community. Some people may identify as spiritual, but they do not consider themselves religious.

Traditional religious beliefs are often based on rigid interpretations of key teachings. These beliefs can lead to a narrower worldview, and may even justify exclusion of minorities or those deemed unworthy of God’s grace. On the other hand, a more holistic and spiritual approach to religion emphasizes that no one has a monopoly on truth.

Research shows that religion can enhance wellbeing. In addition to providing social support, religion can also provide existential meaning and purpose. It can also provide a coherent moral code. While religion cannot provide the ultimate cure for disease, it can help people cope with daily life. However, religion and spirituality must be understood in the context of the wider culture.